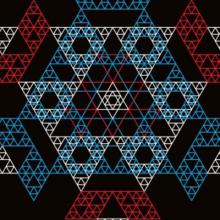 In the case of the Jewish people there have been several historical events and circumstances that have shaped the collective strategic culture of the modern Israeli state. The most significant of these have been the subjection to exile and persecution, particularly in the late 19th century and the Nazi Holocaust. The latter, cataclysmic event claimed the lives of an estimated six million Jews. Such an event inevitably, and dramatically, affects collective attitudes. In other words, it is the collective memory of the Diaspora that has shaped the current Israeli Siege Mentality, and which is now one of the cornerstones of Israeli strategic culture.